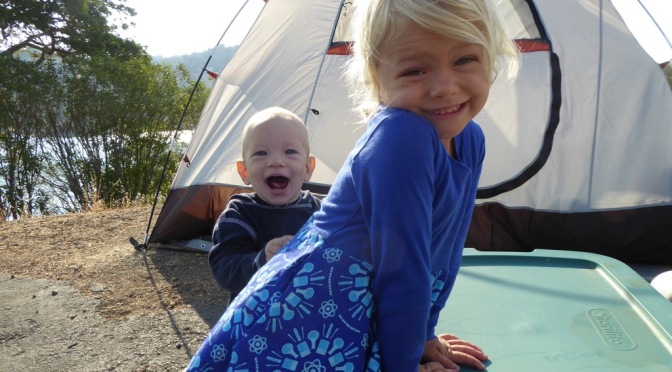 They aren’t really babies anymore, but my almost 3 year old and almost 1 year old love camping.  My husband and I had been a little apprehensive about camping with little ones just because we’d never done it before. We invested in a nice 6 man tent, and figured sleeping all together on the ground wouldn’t be that different from sleeping all together in a bed! Turns out we were right!

A friend generously loaned us an SUV for our six week trip and we were off! My husband drove the first leg of the trip solo from Palos Verdes to San Francisco, and I flew with the kids to meet up at an event for Surf With Amigas at the Traveler Surf and Swim Club in Pacifica. My husband reconnected with an old friend from college and I laughed with ladies who have joined me in Central America for surf and yoga retreats. It was a super fun way to start the trip! 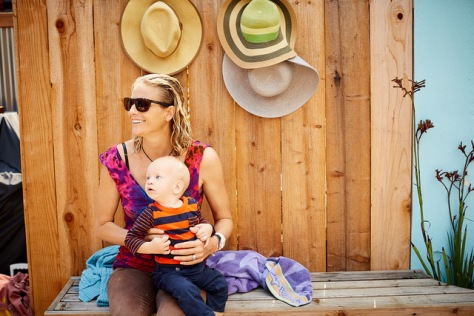 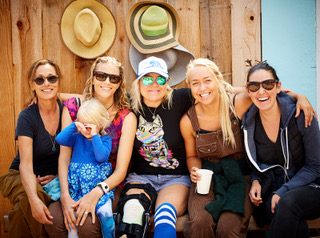 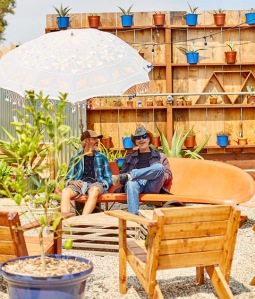 We then piled into the car (the kids kicking and screaming about sitting in carseats since we don’t do that very much in Nicaragua) and cruised North for a night at Lake Berryessa. Setting up the tent for the first time, Luna was really excited. She was not excited about the porta potties though, where you could see down into the “sucio“. No amount of bribing or coaxing could get her to use it. 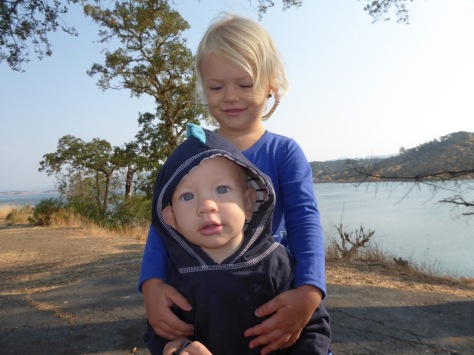 We went for a hike with both of the kids in carriers and saw eagles, deer, and even a fox who were all active under the “great” eclipse energy. We had planned to view the great eclipse, but didn’t order the glasses soon enough and then got so caught up in our hike, we totally missed the window. Oh well, it was a really fun hike! 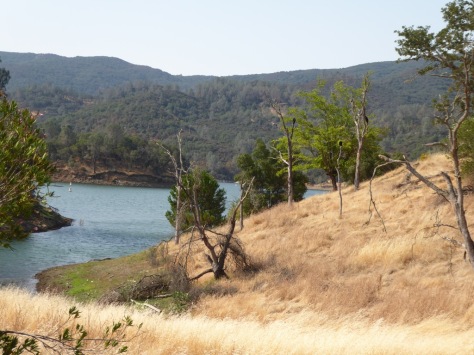 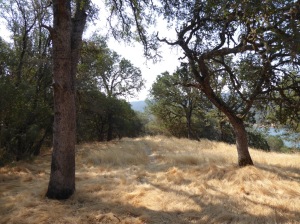 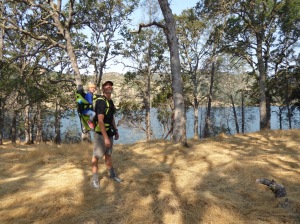 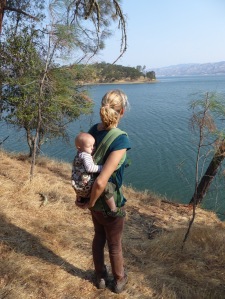 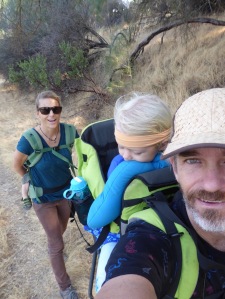 The next day, it was 2.5 hours North to Shasta Lake. That campground was beautiful and the lake was warm enough for Luna to swim. She made some very long solo swims out into the lake and then back. 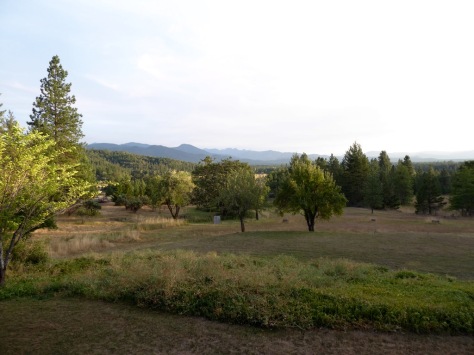 The following day was one more almost 3 hour drive to my sister’s farm house in Cave Junction where we have posted up for a few nights to take advantage of hot showers, wifi, and a cozy kitchen. We love camping, but it’s nice to stay in a house too. But we are keeping the camp vibe alive! Since we like to keep the family all together, the four of us have taken over a tiny bedroom with just a double bed. My husband sleeps in the bed, and I am in a nest on the floor with both kids. It’s nice that we are now used to sleeping on the floor!

One thought on “Camping with Babies”